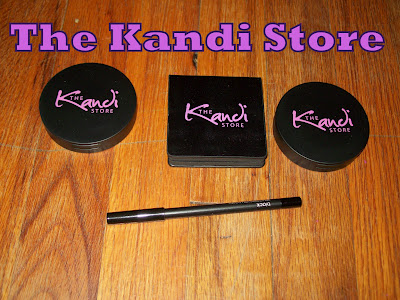 The designer and manufacturer of electric vehicles made this announcement, post the visit by a high level government delegation which included Mr. Jing Ma who is the Deputy Director of the Electric Vehicles Development Project and works for the Shanghai Municipal Commission of Economic and Information Technology Department. He is also part of the standing committee member set by the Jinshan District which is part of the Shanghai province. He was accompanied by Mr. Huadi Shen who is the Vice Mayor of Jinshan District.

The company was represented by Mr. Xiaoming Hu who is the General Manager of the JV company, Mr. Jian Yang, Mr. Jinliang Liu and Mr. Wei Yu who both hold the posts of Vice President in the joint venture company.

The high level government panel parleyed with the officials of the company to tie in loose ends related to the kick starting of the pilot project related to running electric vehicles produced by Kandi Technologies Group Inc (NASDAQ:KNDI)  for public utility services in Jinshan District.

As part of the pilot project counters that got finalized,  Kandi Technologies Group Inc (NASDAQ:KNDI) manufactured electric vehicle models SMA7000BEV and SMA7001BEV would be delivered to the JV entiry by end of 2014. The pilot envisages around 3000 to 5000 such vehicles being supplied by the year end.

The government delegation demonstrated their vote of confidence in the project by stating that, “they will work on including the Project in the government’s priority list for the promotion of new energy vehicles in Shanghai’ in order to provide a supportive government policy frame work.