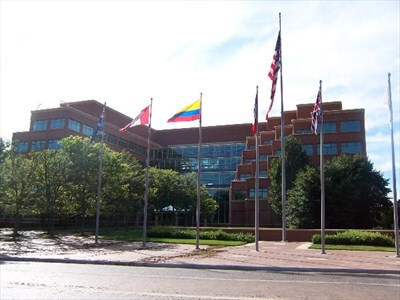 Abraaj made the initial offer at 73 pounds per share, which Kellogg countered with 79 pounds. However, Abraaj responded by raising its bid to 80.58 pounds and forced Kellogg to propose a higher bid. The competing bids from Kellogg and Abraaj for Egypt’s renowned brand underscore foreign investors’ interest into fast-growing food sector and their return to the market.

Abraaj is the Middle East’s largest private equity firm with $7.5 billion of assets under management. It typically invests in high-growth sectors and it approached Bisco Misr initially in July 2014. Both Kellogg Company (NYSE:K) and Abraaj are bidding for 100% stake of Bisco Misr and will not accept anything less than a 51% controlling stake.

Egypt’s government has launched a series of reforms to attract foreign investors and the bidding war is part of such mergers aimed at boosting investor confidence on the Cairo bourse. The government is fueling growth to cut the increased deficit.

Egypt’s confectionery maker Bisco Misr produces biscuit Luxe, cakes, and wafers. The company has already turned down buyout offers from Saudi Arabia’s Halwani Bros. and Juhayna. Shareholders with 56% interest in Bisco have agreed to sell to Abraaj, however, Kellogg’s latest bid would require Abraaj to increase its bid price.

Egyptian consumer goods companies have very rich valuations, given their ability to perform well even during the political and economic turmoil. Bisco Misr reported net sales of 133.18 million Egyptian pounds in 3Q14, increasing 8.36% from the prior year period. Net profit for three and nine month periods ended September 30, 2014, amounted to 16.83 million and 37.63 million pounds.