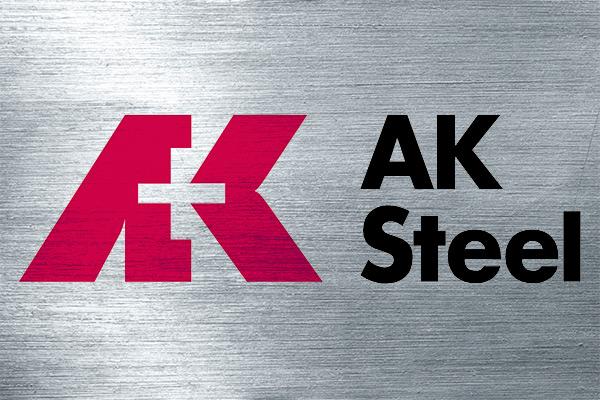 AK Steel Holding Corporation (NYSE:AKS) reported that it intends to post its fourth quarter as well as full-year FY2017 results before the start of trading on the NYSE on January 30, 2018. Earlier in the month, the company reported that it will increase prevailing spot market base prices for carbon flat-rolled steel offerings by a minimum of $30 a ton. This change was made effective immediately with fresh orders.

As per a report published on Benzinga, the U.S. Department of Commerce’s latest verdict against China shipping steel to Vietnam as a growing step towards exportation to the United States to avoid duties would help boost steel prices which fares well for firms like AK Steel. Michael Gambardella, an analyst at JPMorgan, upgraded AKS to “Overweight” from “Neutral” with a target price raised to $7 from $6.

The Trump administration released an affirmative preliminary verdict on China’s tactics to avoid high duties by redirecting their steel export to Vietnam to be processed and later exported to the United States. This ruling is particularly positive for local steel producer firms as duties will be charged retroactively to all consignments that entered the United States as of November 4, 2016. Gambardella expressed that this retroactive nature will make impacted importers in the United States more reluctant to purchase cheap imports in the imminent period and should boost steel prices in the United States.

Considering a positive outlook for prices, the analyst’s FY2018 earnings estimate was revised to $1.00 per share from earlier projection of 83 cents per share. Earnings should surge sequentially throughout next year from a base of a loss of 13 cents/share in Q4 2017 following higher input and maintenance costs, lower prices and lower shipments.