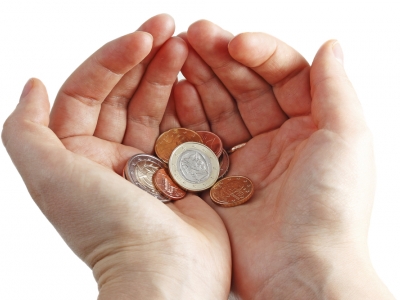 Dallas, Texas 08/08/2013 (Financialstrend) – The sales of broker dealer and asset management businesses of KeyCorp (NYSE:KEY) had been made at prices less than that was estimated earlier. The aggregate value generated from the sales deal was reported to be at $50 million less than the earlier expectations. The Cleveland based bank holding company had announced that the sales was closed for approximately $171 million to $188 million, which involved the sales of Victory Capital Advisors and Victory Capital Management to Crestview Partners, a New York based private equity firm. Earlier when the announcement on the sales deal was made in February 2013, it was reported at an aggregate value of $171 million to $188 million.

The decline in prices for the two businesses of KeyCorp (NYSE:KEY) was primarily attributed to the attrition of clients of the business segments that occurred after the deal was announced. Recently the second quarter earnings for the company were reported to be at $198 million, which was a decline of 14% over the previous year. The company had recently in May 2013 agreed to buy out $100 billion in the form of servicing rights for the commercial and multifamily loans announced from Bank of America.