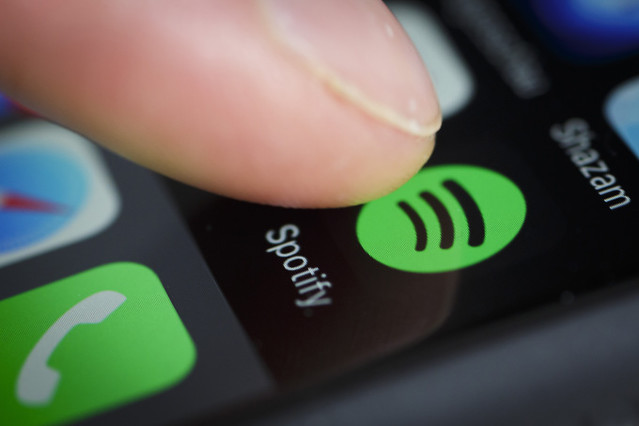 Kim Kardashian has signed an agreement with Spotify Technology (NYSE:SPOT) to produce, host, and distribute a new exclusive podcast. The new slate of narrative scripted podcasts will feature popular comic book characters. Kim Kardashian is a keen advocate for reforms in criminal justice and has since enrolled for a law course through an apprenticeship program.

Seeking Reforms in the Justice System

Through her studies, Kim has partnered with Innocence Project, a nonprofit that uses DNA testing to seek justice for wrongly convicted individuals. The nonprofit also seeks to have broader reforms in the justice system. The podcast will be co-produced by Lori Rothschild Ansaldi and distributed under the Parcast network that Spotify acquired last year.

The deal follows another contract that Spotify signed with podcast juggernaut Joe Rogan, the producer of The Joe Rogan Experience. Rogan’s will be moving his podcast to the music streaming platform later this year.

Although the deal’s financial details were not revealed, media reports indicate that the contract with Rogan is worth more than $100 million. Kardashian West’s deal may not be as lucrative as Rogan’s since she is not moving any popular podcast to Spotify but starting a new one.

At the start of the year, Spotify revealed plans to acquire The Ringer, a sports and entertainment media company that has over 30 podcasts on its network. In addition, Spotify acquired two other podcast companies Anchor and Gimlet Media. In addition to franchises from Warner Bros. and DC and the production of narratives based on existing characters, the companies will partner with Spotify to develop new programming from original intellectual property.

While releasing results for the first-quarter earnings, Spotify CEO, Daniel Ek, said the consumption of podcasts has grown by triple digits in the quarter compared to the same period the previous year.

Spotify shares reached a new high on Thursday, ending the day with a 12% high after the company announced plans to distribute several narratives scripted podcasts featuring popular comic book characters. The deal will include the distribution of plays like Batman, Wonder Woman, Superman, The Joker and Harley Quinn franchises.