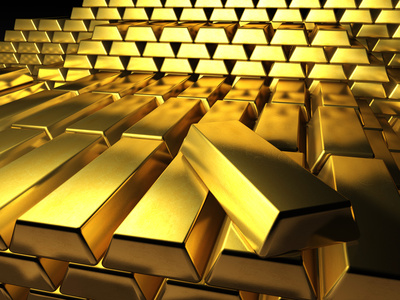 Dallas, Texas 11/13/2013 (Financialstrend) – Recently, Kinross Gold Corporation (USA)(NYSE:KGC) announced that at its Dvoinoye gold mine in Russia it has commenced its commercial production of gold. The project is completed on time and also within the budget and is the company’s 4th mining project which the company is running in Russia. The project is considered as a low-cost project and it has a possibility of maximizing the earnings of the company in the upcoming quarters.

During the second quarter of 2013, the first ore of the Kinross Gold Corporation (USA) (NYSE:KGC) from the Dvoinoye gold mine was delivered to the Kupol processing plant. And then after, the commercial production was officially declared. Earlier, for the accommodation of the increased production because of the commission of the Dvoinoye project, at the Kupol mull the processing capacity has been expanded to 4,500 tpd from 3,500 tpd, while the annual production capacity of the new mine is expected to be in the range of 235K and 300K gold equal ounces in its first 3 years of production.The ore from Dvoinoye gold mine is going to be transported on all-season road to Kupol mill. The expectation of the company for its cost per gold equal to ounce from the combined Russian operationsbetween 2014 and 2016 is $545 – $600.

Dvoinoye minevalidatesKinross Gold Corporation (USA) (NYSE:KGC)’s focus in freeing cash flow, margin maximization and scaling projects growth in pursuance of improved earnings as it is deemed as a low cost operation and was also completed on time and within budget. It is expected that the guidance on the cost of sales, Russian combined projects, and all related activities will be issued in early 2014.