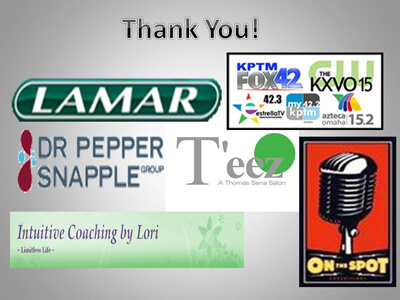 Dallas, Texas 05/08/2014 (FINANCIALSTRENDS) – Lamar Advertising Co (NASDAQ:LAMR) reported generating first quarter 2014 net revenues of $284.9 million. This is a 3% increase on the $276.6 million in revenue the company reported for the first quarter last year.

The earnings and other results were generally on par or slightly below analyst expectations, but the overall trend over the past couple of years is for Lamar to be moving steadily towards lower losses in each successive quarter. This means the red ink is about to turn black quite soon.