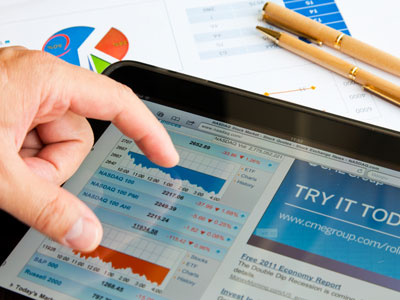 Dallas, Texas 03/26/2014 (FINANCIALSTRENDS) – Star Scientific, Inc (NASDAQ:STSI), the Henrico County-based dietary-supplements maker has now raised some additional money from its investors to fund company operations. Star Scientific, Inc (NASDAQ:STSI) disclosed in its regulatory filing that it has raised $9.3M through the series of equity & financing transactions, and that it could borrow upto $5.8M more under its new credit-facility with an investor.

Star Scientific, Inc (NASDAQ:STSI) also said that it has now got limited advertising & marketing of the Anatabloc dietary-supplement due to the letter it had received from the Food and Drug Administration in Dec warning that this product’s marketing had violated federal regulations. Star Scientific, Inc (NASDAQ:STSI) said that it continues to sell its Anatabloc, that the company says is helpful in reducing inflammation & might be effective in also treating various medical conditions.

Last year, Star Scientific, Inc (NASDAQ:STSI) gained notoriety when the company’s founder & former Chief Executive Officer, Jonnie Williams, became the point focus of a federal- investigation surrounding the gifts he had given to the former Virginia Governor. Bob McDonnell &* his wife, Maureen. The McDonnells had been indicted on 14 different counts in January of this year and Star Scientific, Inc (NASDAQ:STSI) came into the limelight.