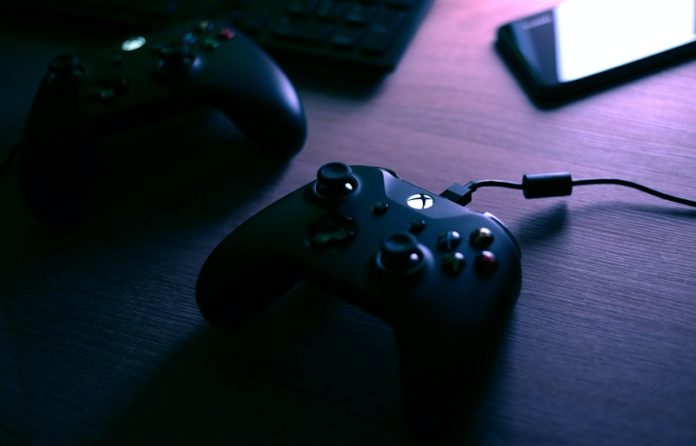 Microsoft Corporation (NASDAQ:MSFT) revealed a plan to introduce a second Xbox console. This one will be sold out at some relatively lower prices and will use low power.

The code name of the console is Lockhart, and it bears some outstanding next-gen improvements, most of which are common in the XboxSeries X. Customers are expected to take advantage of the opportunity in which case they will make purchases at some lower price point.

A newly leaked document from the company was spotted on Twitter. It bears references to the Lockhart console and also Microsoft’s “Project Scarlet consoles.”

Microsoft is said to have originally taken up Project Scarlet to refer to its Xbox Series X console. That was before the business guru could assign an official name to the consoles.

Both Lockhart and Anaconda fall under the broad Project Scarlet. The company did an outstanding work in the development of its Xbox Series X mainboard. This is in terms of etching an anaconda snake on its motherboard.

The company’s pressure to speak out publicly about its Xbox Series X mainboard has not yielded any tangible results.

The other thing disclosed by the leaked document is the Lockhart profiling mode. A close source to the company portrays the Lockhart mode as part of the Xbox Series X developer kit.

The second console is going to be an outstanding one, as Microsoft reveals. Game developers will be empowered at a whole new level! This will be in line with paving way for the developers to set up a special Lockhart mode. The long and the short of it is that the company seeks to develop a second console characterized by outstanding performance.

It is a transformative moment for the game developers that will seize the change. They will be able to undertake validation checks and test the games against the new performance profile.

Microsoft has been doing a lot; lately, part of that being permanent shutdown of many of its retail stores. The company reveals that it will transform its locations in places such as Redmond, NYC, Sydney, London into experience centers.