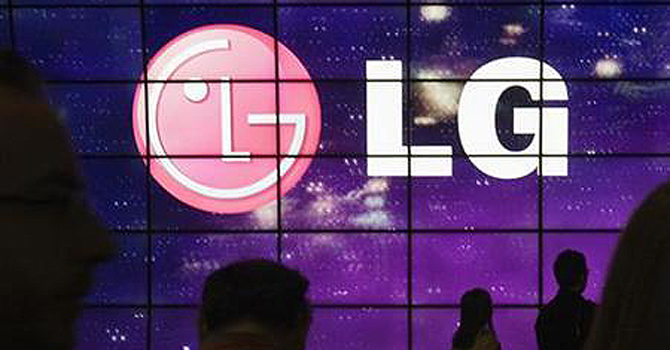 The giant Korean technology company, LG has announced that they will reveal the model line-up for the new Google TV in January 2013 at CES. The company further announced that the line up will constitute seven Google TV models in five different screen sizes which will be 42, 47, 50, 55 and 60 inch screen sizes. The new models will be part of a new design line up namely the GA7900 and GA6400 series. The company has held off on announcing any specifications, prices or availability of the new designs. The only known specifications are the new magic remotes, a full keyboard and language commands to help the user issue commands like channel changing and search. The models will also include high tech features such 3D viewing, cinema screen displays and built in gaming capabilities.

Currently LG offers only two Google TV models in only two screen sizes in the USA and so the announcement that it is planning to debut seven others in five different screen sizes is a major step for the company. The increase in variety of web based TVs means that customers will have a wider variety of entertainment tech machines to chose from. LG is planning to sell the different models at varying prices in order to make the sets more accessible to most people.

This latest move by LG is seen to be in competition to Apple’s HDTVs which are also expected to make an appearance in 2013. Various sources are speculating that Apple’s TVs will be mostly based on apps, entertainment and on demand television. With all the speculations and rumors flying around, it is a possibility that LG might pull ahead of Apple in terms of feature richness.

In recent times it seems that Google and LG have been warming up to each other with the latter choosing LG as the manufacturer to introduce the latest Google TV models into the market. Google, starting from November, announced that it was planning to revamp Google TV so that they can features more powerful and richer specs such as intelligent voice commands. More Google play services were also on the agenda of the planned Google TV revamp.  As Google and LG develop a relationship we can be sure that we have not seen the end of even more innovative products resulting from the technological partnership.