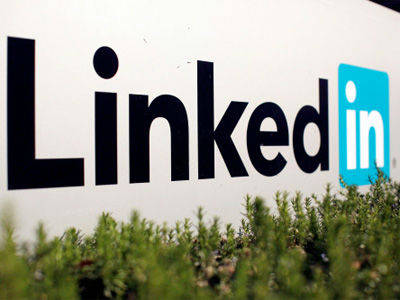 Dallas, Texas 10/30/2013 (Financialstrend) – A professional network on the Internet with members from over 200 countries, LinkedIn Corp (NYSE:LNKD) allows its members to create, manage and share their professional identity online to find business opportunities, engage with professional networks, and access shared knowledge. The stock of the company gained $4.14 from its previous close to end the trade at $247.14 on Tuesday. The stock traded with almost double the volume of 4.07 million shares, against the 30 day average volume of 2.09 million shares. The stock has gained over 115% year to date.

Recently, LinkedIn Corp issued a conservative revenue forecast for the final quarter of FY14 with revenue estimate of $415 million to $420 million, lower than street estimates of $438 million. The company does not expect the growth during 4Q13 to be as impressive as it was reported for 4Q12, when it launched certain new features. The company beat the street expectations when it released its 3Q13 earnings. However its full year estimates of $1.5 billion remained short of analysts’ sky high expectations.

The company reported 38% rise in its monthly users during 3Q13 at 259 million compared to a quarter, year ago. The company beat analysts’ earnings estimate of $0.32 per share when it posted earnings of $0.39, excluding certain items. However company need to pursue diversified revenue streams given fading ear of desktop internet sites.

And like many other internet companies which are aggressively pursuing mobile transition, LinkedIn too emphasized its shift to mobile. The company recently reported that mobile users account for 38% of its total users compared to mere 8% during early 2011. The company also rolled out ads called ‘Sponsored Updates’ to its mobile applications but are not expected to generate any material cash flow until next year. The in-stream ad has generated more clicks from mobile users than desktop users.