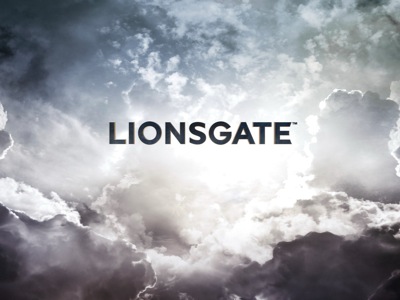 Dallas, Texas 11/06/2013 (Financialstrend) – Lions Gate Entertainment Corp. (USA) (NYSE:LGF)’s Ender’s Game reeled in $28M at the domestic box office. However, this cannot really be considered to be a victory for the company. Since the time Lions Gate Entertainment Corp. (USA) (NYSE:LGF) produced The Hunger Games, its hit last year, the company has been on the look-out for another franchise to bring in some reliable results for the studio.

Though the movie did fairly well at the box office, it does not seem to be franchise-material. The movie did pretty well over the weekend that the other releases like Mortal Instruments and The Host but it also cost much more. The company spent $110M to produce Ender’s Game and spent much more on the ad campaign but was unable to generate too much interest. By the looks of it, the company might not be able to recoup its budget.