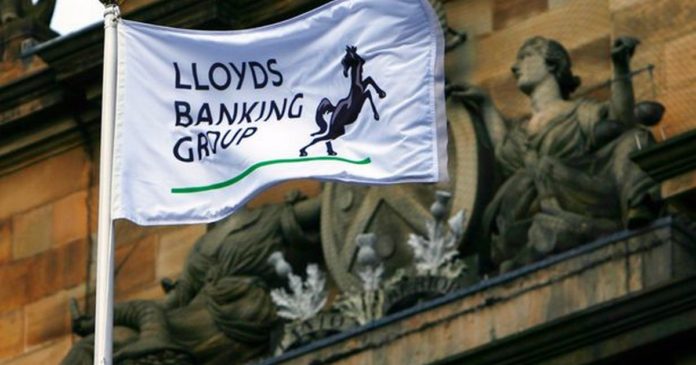 Lloyds Banking Group PLC ADR (NYSE:LYG) is setting up its third European Union subsidiary in Luxembourg with the aim to serve its longstanding customers in the life insurance sector. The bank is taking this step as Britain is now quitting the bloc. Incidentally, Lloyds Banking is the largest mortgage lender of the UK. Right now it is waiting to get a license in the city of Luxembourg so that the company can continue providing service to the customers from the EU-based countries.

Luxembourg is one of the most flourishing insurance communities in Europe. That is why Lloyds is doing every possible effort to ensure that it gets a good standing in its insurance market. The company recently completed initial discussions with Luxembourg’s regulators and further talks will take place in the coming weeks.

If the regulators from Luxembourg accept the application Lloyds’ dream of having a third European Union subsidiary will become true. The bank will then have legal bases located in Berlin, Britain, Frankfurt and the Duchy which is of great importance now that the reorganization of the UK-based banks is in the process as the Brexit deadline is coming nearer.

The bank as of now is not planning to shift the UK-based employees to work in Luxembourg. Instead, Lloyds is planning to employ around a dozen employees who could fulfill the requirements of its Scottish Widows policyholders based in the European Union. These widows hold the closed book policies that insurance companies do not sell anymore.

Edinburg-based British business will continue to serve the Scottish Widows policyholders in bulk.  Similar to its subsidiary in Germany, the entity in Luxembourg will require capital. However, the bank is yet to decide the total sum required with the local regulators.

Apart from the plans to set up a third European Union subsidiary in Luxembourg, the bank is also issuing new credit cards post-Ticketmaster data breach. Other banks affected due to the breach include Halifax and Bank of Scotland. As per the report, the Ticketmaster data breach compromised details of tens of thousands of customers of these banks.