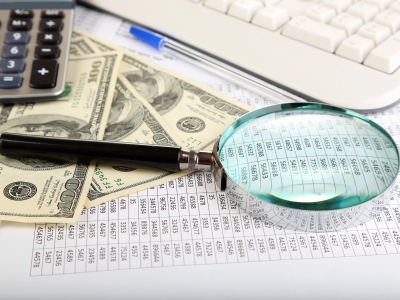 Dallas, Texas 11/11/2013 (Financialstrend) – On Friday, November 8, 2013 Magnum Hunter Resources Corp (NYSE:MHR) announced its quarterly and year to date results for the period ended September 30, 2013. Magnum Hunter reported 80.2% increase in its oil and gas revenues at $54 million for 3Q13 compared to revenues of $30 million for 3Q12. The increase in revenue was largely attributed to increase in oil and gas production resulting from company’s expanded drilling programs as well as prior acquisitions and higher average realized commodity prices.

Midstream and Marketing revenues grew 148% to $12.5 million for 3Q13 as compared to $5.1 million in 3Q12. The increase was largely attributed to increased throughput volumes on the Eureka Hunter Pipeline System, increased volumes from third party gas marketing as well as increased utilization of gas treating and processing equipment at TransTex Hunter.

The company reported overall increase in General and Administrative expenses for 3Q13 as a result of additional accounting personnel as well as professional advisory services to facilitate the growth and remediate previously identified internal control deficiencies.

The stock of Magnum Hunter Resources Corp (NYSE:MHR) gained close to 10.5% on Friday and closed at $7.07.