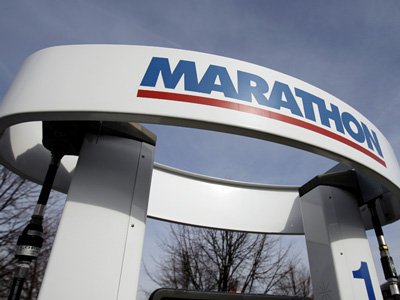 Doug Croxall, the CEO of Marathon Patent Group Inc (NASDAQ:MARA), expressed that with the growing difficulty landscape witnessing the patent monetization market, they previously showcased their intent to assess alternative business directions with the objective of increasing shareholder value.

Under the restructuring deal, Marathon’s current debt obligation of around $16 million was taken by a newly formed firm controlled by DBD. The company was released from further debt obligation and the funding of all initiatives pertaining to the transferred portfolios. The deal was passed by a vote of company shareholders, and the debt elimination on company’s balance sheet is projected to be reflected in annual report since the deal completed in the fourth quarter.

The restructuring deal allowed for the removal of the DBD debt and also offered the possibility, under specific circumstances, that Marathon may get bet revenue share of 30% once DBD Credit recovers its costs, repayment of debt amounts, premiums and certain management fees, among other things. The portfolios that were transferred are Traverse Technologies, Dynamic Advances and Magnus IP. Marathon keeps ownership of its other portfolios but has lowered outlays linked with enforcing several of these portfolios in respect of the altering patent landscape.

Separately, the firm finalized a deal with investors for convertible debt financing of $5.5 million to help support strategic alternative and other business plans, closing on which is dependent to numerous conditions. Marathon obtained proceeds of around $5.5 million from its recent securities offering, of which around $3.4 million stays in escrow pending completion of a number of conditions.