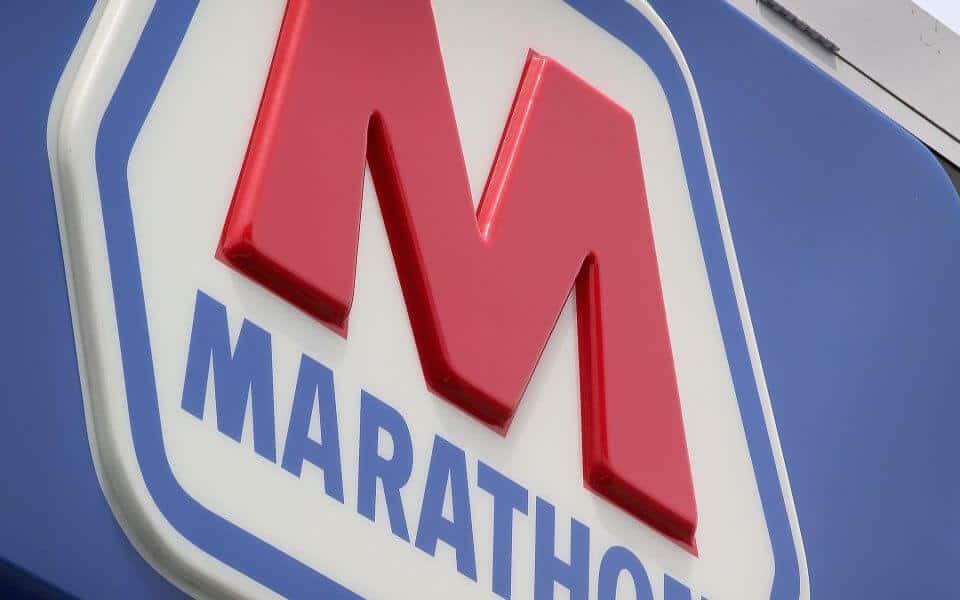 Marathon Petroleum Corp (NYSE:MPC) has announced that it is taking over its main competitor Andeavor in a $23.3 billion deal. If completed, this will be the biggest deal for an oil refinery and will lead to the creation of U.S’s largest independent fuel maker.

The deal, which will be paid in either shares or cash, will place Andeavor around $152.27 per share. The price represents 24% premium of the closing price on Friday.

Shares of Marathon dropped by 8.9% following the announcement with RBC Capital Markets analysts saying that the deal was done at “peak refining bullishness”. On the other hand, Andeavor shares rose by 18%.in general, shares of Marathon, Andeavor and other refiners have been on a record high since the start of this year.

There has been a growing demand for fuel in Latin America and the U.S. Additionally, there has been a boom which has led to increased accessibility to inexpensive domestic supply, which has given refiners in the U.S a leg up compared to foreign competitors.

Andeavor’s chief executive officer Greg Goff said his company cannot miss this opportunity because it has come at the right moment.

Marathon has its business mainly concentrated in the Gulf Coast and Midwest while Andeavor is mainly focused in western U.S, including pipelines and refineries which it acquired last year when it merged with Western Refining Inc.

The merged company, which will retain the name Marathon, will overtake Valero Energy Corp to become the largest oil refinery in the United States, with a capacity to produce 15% of the country’s total oil production.

While commenting on the deal, director of refining research at Tudor Pickering Holt & Co Matthew Blair said that Andeavor is a big winner in the merger. He added that it will be very important if Marathon will be able to mesh up two big companies. Blair said that given the disparate geographical markets of the two companies, there will be every few challenges in the way to finalizing the deal.

The two companies have indicated that they expect their combined annual cost as well as operating synergies to hit $1 billion in the first three years.