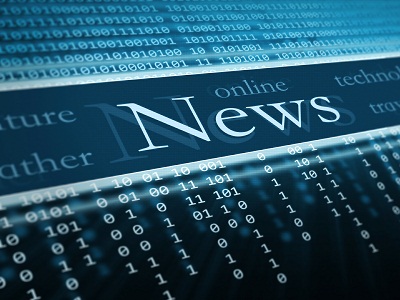 Mattel, Inc. (NASDAQ:MAT) once famous toys, Barbie and her friends are fighting for a place on the shoppers list, as more Transformers by Hasbro, Inc.(NASDAQ:HAS) and others of his ilk get off the store shelves. JAKKS Pacific, Inc.(NASDAQ:JAKK) who now holds part of the licenses related to Frozen princess is holding out marginally better than Mattel Inc.

Toy manufacturers were under analyst firm Needham & Co. scanner as precursor to the holiday season sales. Sean McGowan the Managing Director of the analyst firm remarked that some of the brands showed signs of definite decline, such as Fisher-Price’s weakness over the past few years and Mattel’s Barbie led decline over last two or three year. Others like Monster High too were headed south, he remarked.

The positive swing was for maker of Hollywood-based toy Hasbro, who will hold the licenses for Disney’s popular frozen princess and related merchandize 2016 onwards. Mattel, Inc. (NASDAQ:MAT) has been the immediate beneficiary of Frozen doll sales reporting $300 million a year according to analysts.

Where is Mattel headed following the loss of Frozen doll licenses?

Analysts claim the forfeiture of frozen license will immensely impact Mattel’s future. The hole is apparently so large that it will take a long time for the gap to fill.

Hasbro’s which focused until recently on making toys for boys has been hard-hitting on other toy makers as it expanded into girls toy segment as well.

Stephanie Wissink, an analyst at Piper Jaffray & Co. said “From a competitive standpoint, this was Hasbro’s punch right in the gut to Mattel, Inc. (NASDAQ:MAT).”

Earlier in an interview Chief of Mattel, Bryan Stockton had commented on a likely revamp of strategic value. However, that is most likely to happen after the holiday season comes to a close. Stockton concluded “It changes so much, and because of rapid change, you can have a season that’s not what you would like.”