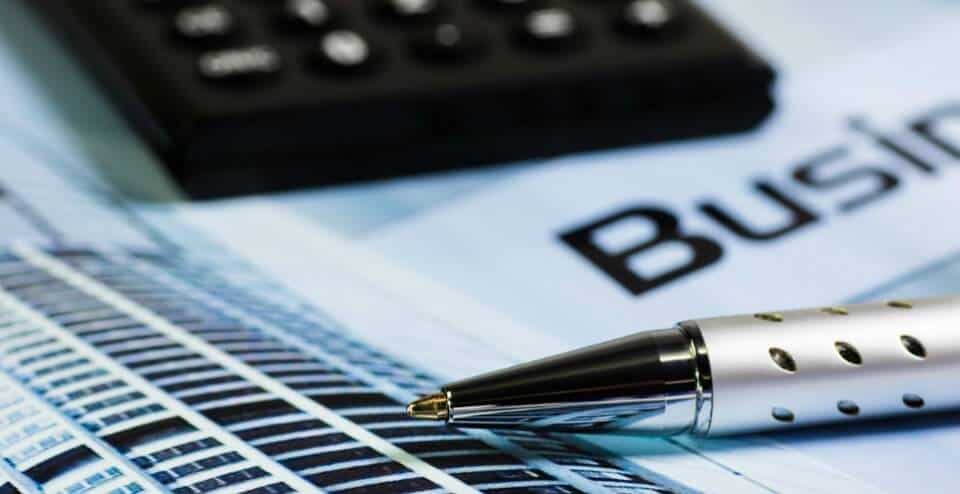 MBIA Inc (NYSE:MBI) posted a consolidated GAAP net loss of $(2.17) per share, for Q3 2017 versus $0.23 per share, for Q3 2016. The adverse YoY decline was primarily due to higher losses and loss adjustment costs at National Public Finance Guarantee Corporation that were primarily linked with Puerto Rico insured credits, and National’s portfolio credit impairments largely related with uninsured Puerto Rico debt.

Bill Fallon, the CEO of MBIA, reported that the harm caused to Puerto Rico’s infrastructure by devastating Hurricane Maria will need significant effort and time to remediate and repair, which led them to withdraw two of their adversary complaints and increase their Puerto Rico loss reserves. The final answer of their Puerto Rico credits will hinge on mainly on the island’s economic activity in the several years to come.

In the meanwhile, they consider that lower stock prices of MBIA offers the firm with a prospect to further improve value to their shareholders through their share repurchase measures. MBIA reported that book value per share came at $13.88 as of the close of September 30, 2017 versus $23.87 as of the close of December 31, 2016.

The drop in book value a share since year-close 2016 was primarily due to the full valuation payment on the firm’s deferred tax asset, recorded in the Q2 2017 and additional loss adjustment expense reserves and loss, partially offset by the decline of shares outstanding ensuing from the repurchase of company’s 11.7 million common shares during the initial nine months of 2017.

Following the quarter-end, MBIA exhausted its share repurchase authorization that was permitted in June 2017 by buying through its subsidiary named National, an additional 31.3 million of company’s shares at an average rate of $7.17 a share. As of the close of September 30, 2017, the company’s liquidity position stood at $294 million consisting mainly of cash, liquid short-term invested assets and cash equivalents.