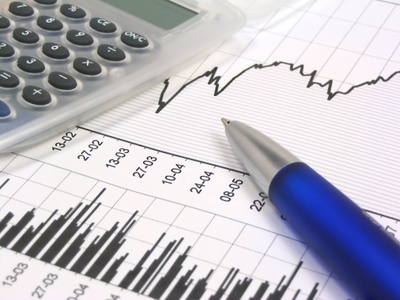 Dallas, Texas 08/06/2013 (Financialstrend) – McDermott International (NYSE:MDR), the renowned engineering firm, has recently published the earning results for the second quarter fiscal period. The company duly announced that the facilities in Amelia and Morgan City will be moved to Altamira, Mexico. The company has failed to meet up with the Wall Street consensus. Per share earnings ratio and yearly revenue has suffered badly since the last year. In the most previous trade, the stock price reaches an all-time down to $7.43 which is 15% lower. As a result, the management team is taking immediate action in order to fix the loopholes.

According to a company spokesperson, the company suffered this huge loss due to their operations in project bids and project performance. It is reported in the second quarter of the last fiscal year that McDermott International (NYSE:MDR) has suffered a $149.4 million loss that is amounted to $0.63/share, whereas the net income was worth of only $52.7 million resulted to $0.22/share. This worsening of stock value has affected the Wall Street consensus parameters. As per the revenues, in the last quarter, it got down to $647.25 million from the last year’s $889.25 million. This is also a non-qualifier for the Wall Street consensus.

McDermott International (NYSE:MDR) has officially confirmed that the company will close all its operations in Morgan City and the Amelia marine base facility. The facilities in Amelia will be moved to Altamira in Mexico City. This is a hard decision that took time for final deployment. The company officials took months to analyze the financial issues and came up with this decision. The Morgan City operations have took two years to decide its final fate. The company is determined to survive this financial crunch with all these steps taken by respective company officials.