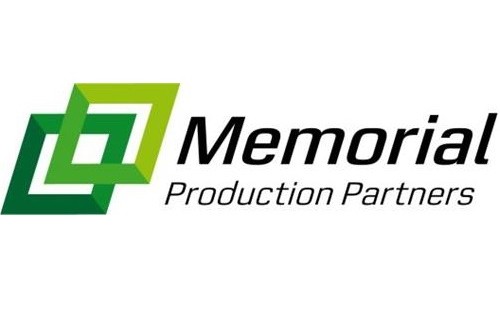 The performance put forth by Memorial Production Partners LP (NASDAQ:MEMP) in its third quarter was incomparable to the market consensus. The oil and Natural Gas Company widely missed the earnings per share estimates of $0.03 per share after reporting EPS of ($2.31) per share. Similarly, the company posted revenues of $88.08 million, which failed to match the market consensus revenue estimate of $133.01 million. The revenues numbers so posted came in 40.2% lower on a yearly basis.

Memorial Production Partners LP (NASDAQ:MEMP)’s lower earnings per share and revenues is attributed to the weaker realized prices for oil and natural gas. Also, the company’s cash flow in the third quarter stood at $27.4 million as opposed to $29.2 million in the second quarter. The company noted that its production in the reported quarter accelerated by 3% to 254.3 million cfe/day, which compares to the 247.8 million cfe/day production in the second quarter.

Dividend and acquisition of assets

The company also issued guidance for the fiscal year 2015, where it anticipates production to range in between 249 million and 257 million cfe/day. Also, it expects to report EBITDA of $329 million during the year. Apart from this development, the company stated that it has agreed to buy the remaining interests in the oil and gas properties of Southern California. The transaction is said to conclude in consideration of $101 million. As per the company, the deal will be accretive to net asset value and cash flow from immediate effect.

The company announced that its board of directors have approved a quarterly dividend payout of $0.30 per share. The dividend has been paid out on November 12, 2015, to the shareholders appearing on the record as on November 5, 2015. The weak performance of the company in its third quarter continues to drag its stock price, which shed nearly 5% value to close the trading’s session at $3.48.