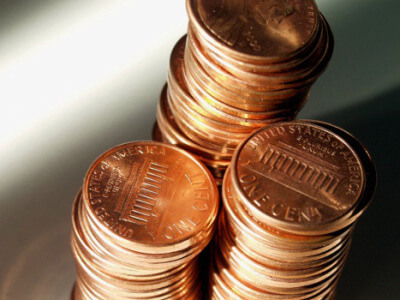 The EPS posted by MGIC beat consensus analyst estimates by 5 cents, and the company’s shares closed 7% higher as a result.

The main driver for the company’s recovery and better than expected results was fewer new notices of default being received, coupled with a lower claim rate on new and previously received delinquencies. Delinquent loans dropped from 12.83% in the first quarter of 2013 to 9.67% in the first quarter this year.

Curt S. Culver, CEO and Chairman of the Board of Mortgage Guaranty Insurance Corporation and MTG, said he feels the company is in an excellent position to take advantage of the housing recovery.

“I am pleased with the credit performance during the quarter and am encouraged by the level of the new business being written given the significant decline in refinance transactions compared to last year and the slow start in home sales given this winter’s harsh conditions,” said Culver.