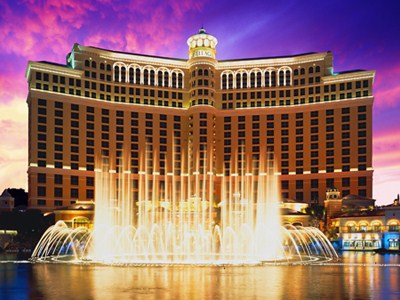 Dallas, Texas 12/11/2013 (FINANCIALSTRENDS) – MGM Resorts International (NYSE:MGM) is a $10.2 billion market capped resorts and casinos operator which is attempting to increase in Boston Metropolitan area. On December 9 the company management led by its Chief Executive Officer James Murren presented itself in front of the Massachusetts Gaming Commission and made out a case on why they should be awarded a license to open up a new casino at Springfield a upmarket suburb of Boston.

Readers should note that MGM Resorts International (NYSE:MGM)  is the sole applicant left in the race after the authorities  had called for new applications from operators earlier in the year for licenses to run a casino. This application process was started after the citizens of the city of Springfield voted in favour of opening up a new casino earlier in June.

Post the application the regulators had set up a investigation team to look into the prior operations of the firm and specifically into its request for new license. On Monday the company executives were told about the findings of the investigative report. The commission let MGM Resorts International (NYSE:MGM) management team know that the investigation team has given its principal approval to sanction the license provided the company is able to satisfy conditions.

One of the conditions is that MGM Resorts International (NYSE:MGM) is able to prove to the commission that they were following “responsible business practices” at their Macau casino operations. The investigators have also recommended that the gaming company should prove their non involvement in an episode where in one of its directors had to resign when he was indicted by a grand jury on charges of wire tapping and conspiracy.As part of their sales pitch the company officials had made a case that opening the casino will lead to formation of 3000 new full time jobs and an additional 2000 part time support jobs.