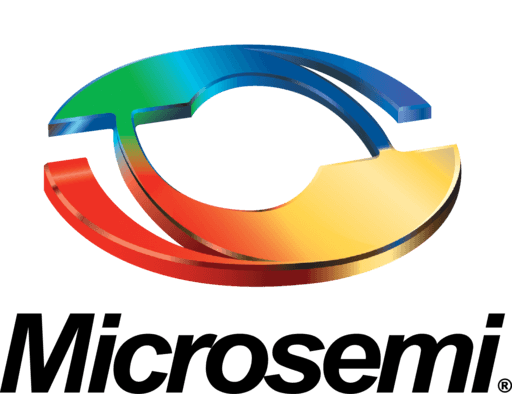 Microchip Technology Inc. (NASDAQ:MCHP) has finally received an antitrust clearance from the China’s Ministry of Commerce (Mofcom) for completing its pending acquisition of Microsemi Corporation (NASDAQ:MSCC). The authorities from other countries including the Japan Fair Trade Commission, the Austrian Federal Competition Authority, the Philippine Competition Commission and the German Federal Cartel Office have also offered antitrust clearances.

However, the clearance by the Chinese authority was the most awaited and a moment of rejoicing for the leading provider of microcontroller, mixed-signal, analog, and Flash-IP solutions because of the strained business relationship between the U.S. and China. Interestingly, trade analysts believe that the approval from Mofcom is somehow influenced by the decision of the U.S. President Donald Trump to rethink about the penalties levied on the Chinese company ZTE Corp. The Hong Kong-based company is facing penalties for flouting U.S. sanctions on trade with Iran.

Although the merger formalities are expected to complete anytime in late May or early June of the current year, the company is still waiting for approval from the Microsemi stockholders and the Taiwan Fair Trade Commission. Microchip will require the period for getting remaining regulatory approvals and satisfying the closing conditions. Incidentally, this approval is the first after the major Broadcom-Brocade deal that took place in August last year between America and Singapore. Both Microchip and Microsemi confirmed the $8.35 billion acquisition deal almost three months ago and its approval by both the countries indicates that the trade tensions between the two countries are slowly easing.

According to Chaim Siegel, the Elazar Advisors analyst, the trade tension between the US and China seems to be melting, especially after President Donald Trump’s meeting with the North Korean leaders in June. He said that since June last year and now, the U.S. has tried to improve the terms of negotiation between the two countries due to which US-China relations are now moving forward.