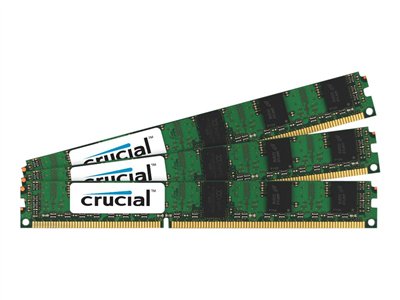 Dallas, Texas 08/09/2013 (Financialstrend) – It is expected that Micron Technology Inc. (NASDAQ:MU) would soon close down the procedures related to the acquisition deal of Elpida 100 Equity. While the agreement for this deal was brought into action early in July 2013, it is expected that the final approval from the District Court of Tokyo would be received sooner to close the acquisition. Further, the company is also expected to move on with the closing of acquisition of around 24% of the shares in the Rexchip Electronics Corporation and certain other related companies.

It had recently been reported that there had been an overall decline in the demand for the NAND  flash memory devices developed by the company. This decline in demand had primarily been attributed to the decrease in the sales of smart phones in the previous quarter and thereby the financial performance of Micron Technology Inc. (NASDAQ:MU) for the quarter had also taken a drop. Recently it was announced that Warren East, who had been serving as Chief Executive Officer of ARM Holdings PLC had been appointed to the Board of Directors of Micron Technology. The company would be ringing the opening bell for the trading session in the markets on Friday.

Shares of Micron Technology Inc. (NASDAQ:MU) had traded on Thursday to present gains of 1.01% and had closed the trading session at $13.95 per share. The stock had been presenting intraday price fluctuations in the range of $13.61 at the lowest and $14.05 at the highest on Thursday. Presently the stock is at 52 week low price of $5.16 and 52 week high price of $14.60 per share. There had been 39.51 million shares that had traded on this stock in the markets in Thursday, while on an average the stock had presented 42.84 million shares of trading volume