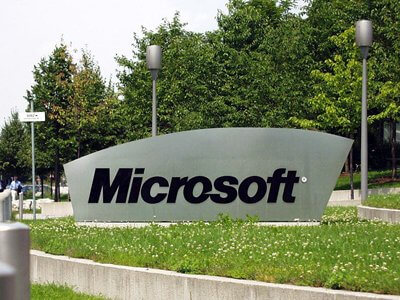 Dallas, Texas 05/06/2014 (FINANCIALSTRENDS) – Research firm IDC reported on Monday, May 5, 2014 that the software giant Microsoft Corporation (NASDAQ:MSFT) extended its lead in the global enterprise software market over the past year. IDC reported a total of 5.5% growth in software market which amounted to $369 billion in 2013. The market growth in 2013 outperformed 4.3% market growth reported in 2012. IDS reported that the sales boost was mainly driven by a recovery in Europe coupled with continued above average growth in the U.S.

Microsoft Corporation (NASDAQ:MSFT) topped the market position with 12% increase in its revenue during 2013 as compared to 2013. Microsoft’s revenue amounted to $65.6 billion during 2013. Even company’s market share grew from 16.7% in 2012 to 17.8% in 2013 which was more than double the market share of International Business Machines Corp. (NYSE:IBM) that listed second in the list with 8% market share. IBM’s also reported a moderate 1.2% increase in its revenue during 2013, to $29.4 billion. Other companies following Microsoft and IBM in the top 5 list, according to the IDC report, were Oracle Corporation (NYSE:ORCL), SAP AG (ADR) (NYSE:SAP) and Symantec Corporation (NASDAQ:SYMC).