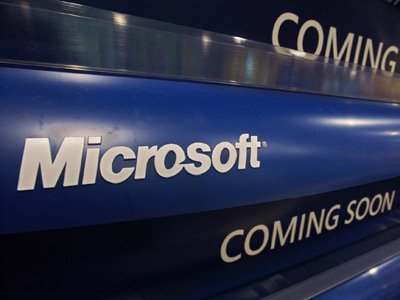 Dallas, Texas 08/21/2013 (Financialstrend) – There had recently been active trading in the options of Microsoft Corporation (NASDAQ:MSFT) in the markets. While the stock had made a strong gain in the share prices with the break of this calendar year which was guided towards higher levels by the 10 week moving average, there had occurred a turnaround in the prices by the month of July 2013 primarily attributed to the weaker than expected earnings. The stock had been continuously gaining in prices since January 2013 which had pushed up the shares to touch as high as $36.43 per share, the highest price ever recorded in the past 5 years of trading.

With this increase in prices having occurred just two days before the stock had presented its earnings report, there had been heavy decline in the prices of Microsoft Corporation (NASDAQ:MSFT) which had lost around 13% by the second week of July 2013. However, there had been recent attempts by the stock to move towards recovery and it could be expected that the recent minimal gain in prices would continue further to regain the shares back to their growth track.

The stock of Microsoft Corporation (NASDAQ:MSFT) had been presenting significant gains of 0.72% on Tuesday and had further closed the day at $31.62 per share. It was observed that the stock had been trading on 22.98 million shares on the day, while the stock’s average trading volume remains at 47.95 million shares per day. The stock had moved on Tuesday to present intraday prices in the range of $31.37 to $31.90 per share. The stock had presently reported one year bottom is at $26.26 and one year peak at $36.43 per share. There are currently 8.33 billion shares of the company that are being traded out in the markets with the institutional ownership at 69%.