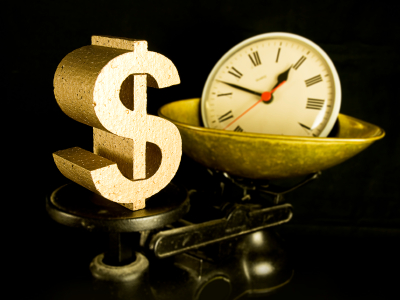 Dallas, Texas 03/21/2014 (FINANCIALSTRENDS) –  Midway Gold Corp (USA) (NYSEMKT: MDW) announced that it has started work on its Pan Project, White Pine County, Nevada. The company had a formal ground breaking ceremony earlier this year to start the construction of the Pan mine.

The Record of Decision from the Bureau of Land Management (BLM) was signed on December last year. The permit will be of 13 years. According to the reports the company completed feasibility study last November. The Pan Mine will be a low cost oxidized, Carlin-style gold deposit. It is reported that the deposit is more than 1 million ounces in size.

The mine with total surface disturbance of 3,301 acres .The company is expecting to start off mining south pan pit first and according to reports it plans to have 50 Midway employees and 80 contractors at the beginning of production. These employees are expected from Ely and Eureka. The expected average production is around 80,000 ounces a year. According to the Midway Gold President and CEO Ken Brunk, the project will have not any major impact to the environment and will not affect any of the endangered species.