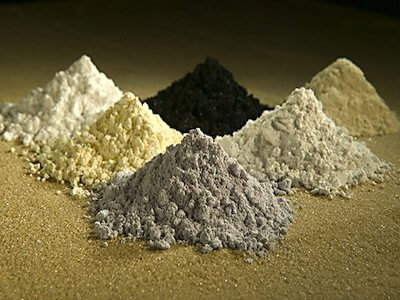 Dallas, Texas 04/08/2014 (FINANCIALSTRENDS) – Molycorp Inc (NYSE:MCP) is expected to be the top-recipients of the open market now being established in the rare earth mining and marketing sector.

Following the recent conclusion of the dispute between China and other countries led by the US, the country will no longer hold exclusive rights to control exports.

China is uniquely positioned in the high net worth rare earth elements mining industry, thanks to the massive exclusive deposits it holds across specific regions of the country. In fact, nearly 90% of the world’s rare earth elements are produced by China. In 2010, China conveniently imposed a quota on the amount of rare earth exports made from its mines. It claimed that this imposition was necessary to help bring down the pollution rates and also engage in positive environmental resources preservation.

The result the prices of precious rare elements rose worldwide by over 100%. The first impact of this rise in prices was felt by the technology and electronics industry as the hardware these sectors use are made by sophisticated rare earth elements based components such as – molybdenum, and similar products.

Following the WTO review and the dispute drawn in favor of the US-led group, MCP has been rejoicing the verdict.

Molycorp Inc (NYSE:MCP) is a known player in this field along with REE. The former produces in addition to molybdenum other rare minerals such as lanthanum, neodymium as well as praseodymium.

Molycorp Inc has also reported financial results for the fourth quarter and the financial year of 2013. The net revenues were reported at $123.8 million, which was a drop of over 17% over what the country had earned in the previous quarter.

Following the announcement of these results, the company has since reported a decrease in the share prices by 2.09%, closing at $4.68 per share.