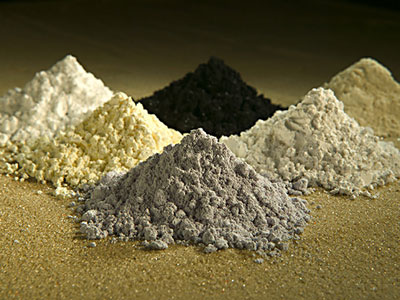 Dallas, Texas 10/22/2013 (Financialstrend) – Molycorp Inc (NYSE:MCP) has announced the closure of the previously-announced registered PO of 51,750,000 common stock shares. This was inclusive of 6,750,000 shares if the underwriters exercise their option to buy additional-shares in this offering, at $5.00/share. The Offering resulted in net-proceeds of around $247.5M with the exclusion of estimated fees & expenses that are payable by Molycorp Inc (NYSE:MCP).

Molibdenos y Metales S.A. (Molymet) is a major stockholder in the company and invested around $70 million in this Offering. Molycorp Inc (NYSE:MCP) intends to use net proceeds from this  Offering to fund the current capital-needs for capital-expenditures and some other cash-requirements.