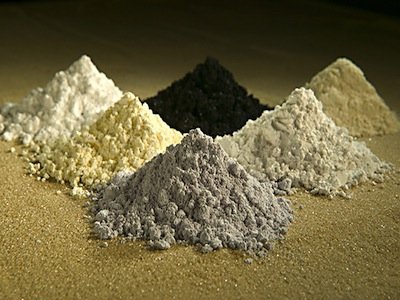 Dallas, Texas 09/30/2013 (Financialstrend) – Molycorp Inc (NYSE:MCP) stock saw one of its biggest intraday drop in value during trading on September 27. Share price of the stock slid by close to 6.27% from its previous day close price. It has lost close to 4.8% valuation over the week and has been at the receiving end of bad news from the prevailing market conditions and its share holders.

The rare earth metals market is currently seeing a drop in demand and price due to a glut in the market. This has put pressure on the company’s cash flow. Over the past 12 months trailing period, the firm has reported a loss of close to half a billion. It sales in the same period was $623 million. It had a 80% dip in profit margin and a 78% dip in operating margins over the past 12 months trailing period.  It is this rapid cash burn that is causing investors to go slow on the stock.

On September 24, Molycorp got news that the Law firm of “Brodsky & Smith, LLC” has initiated a class action lawsuit with the United States District Court for the Southern District of New York on behalf of investors who “bought into Molycorp stock between August 2, 2012 and August 7, 2013”.

The class action suit claims that the board of directors of MCP ran afoul of Securities Act of 1934 by disclosing full details of the company’s inventory to investors during the 12 months period between August 2012 and August 2013 and also over stating the potential income tax relief that the firm was entitled for during the first quarter of 2013. The law firm has estimated that this faulty and wanton misrepresentation of facts from MCP board resulted in understatement of current inventory of close to $16.0 million resulting in the value of Molycorp stock dipping drastically.