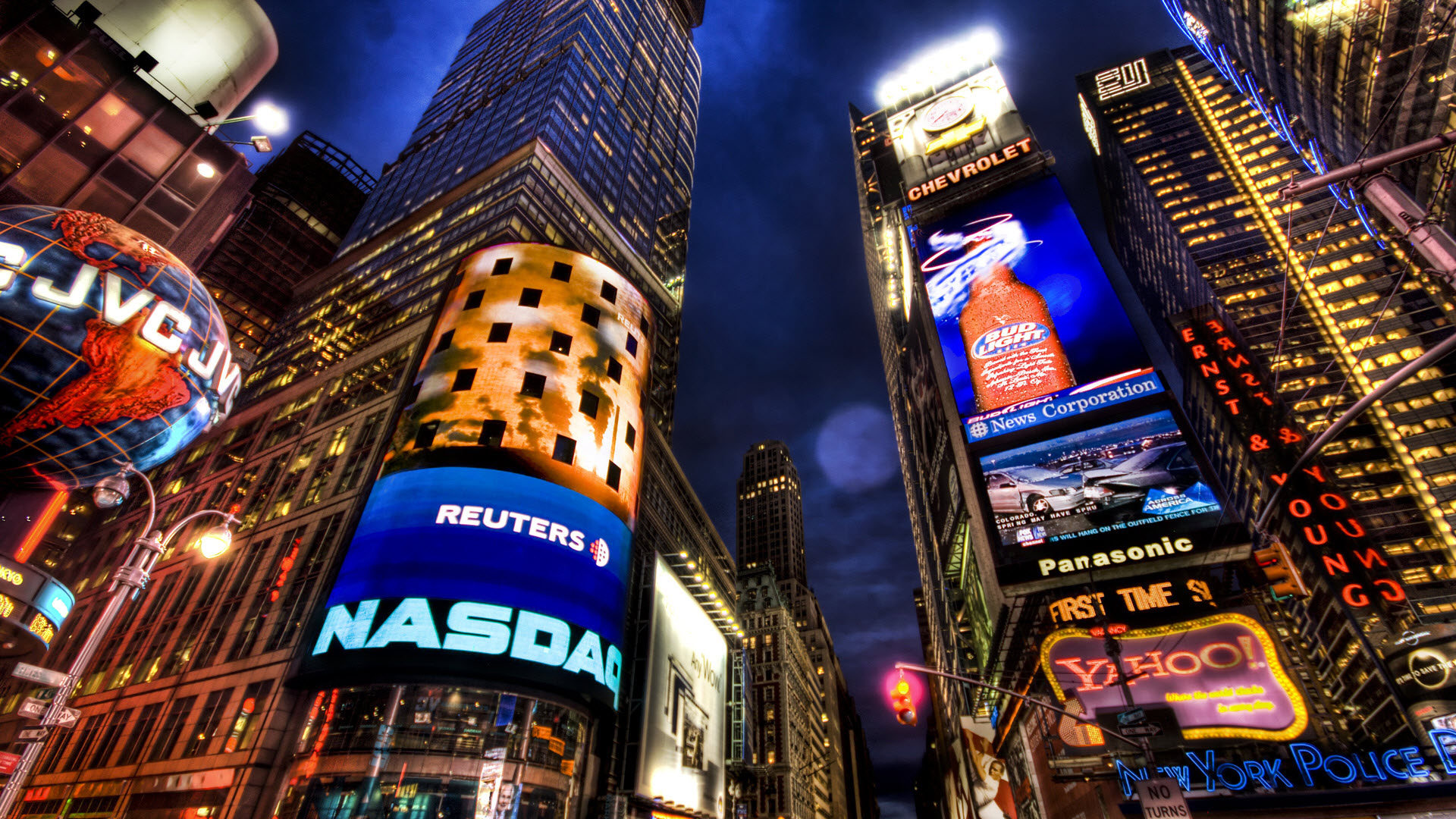 The departure of Ian Ayre, the former chief executive officer of Liverpool has forced the club to seek out the services of Peter Moore. Peter Moore will serve in the capacity of chief executive and that was announced by the club on Monday. Liverpool has been playing in the premiere league for quite a long period of time. Moore was born IN Liverpool and he is currently 61 years of age. H e is expected to assume office in June and since then he will be answerable to the owners of the club, Fenway Sports Group (FSG).

FSG had allocated a 10-month transition strategy and the appointment of this new official finalizes the senior management arrangement of the football club. Moore has been serving in the capacity of a chief competition officer at Electronic Arts Inc. (NASDAQ:EA), which is in the United States. He has served for ten years at EA president and chief operating officer.

A little while back, the top official was privileged to work in some senior roles with Reebok, Microsoft Corporation (NASDAQ:MSFT) and SEGA. He boasts of a bachelor’s degree from Keele situated in Britain and has also acquired a master’s degree from the California State University.

The top football official was privileged to serve at Anfield for duration of 10 years. Moore happens to be a lifelong supporter of the Reds and has been quite successful in his life. In the video gaming industry, the top official is an iconic figure.

Moore’s dedication to work and his amazing public relations saw him work for a French football boot company where he rose through the ranks quite fast. Moore was still working with Reebok when Liverpool recognized him in 1996, giving him a job where he was able to work until 2006.

The new CEO has been described as a man full of confidence and charisma. In the world of business, he has succeeded in the establishment of very successful business and in fact some of the people tend to believe that his reputation as a business person actually precedes him.

Everything this man touches turns into gold and that can be told from the time he joined Sega. At Sega, he had very little know-how of the business but that did not stop him from shining through.