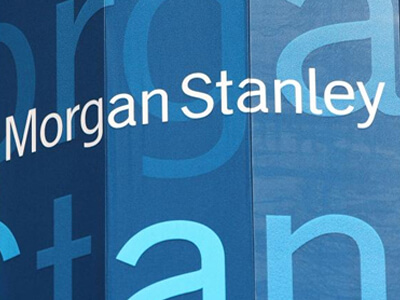 Dallas, Texas 04/17/2014 (FINANCIALSTRENDS) –  Morgan Stanley (NYSE:MS) Chief Asia economist Chetan Ahya shared with Bloomberg today, the likely scenarios that would play out in the Indian Economy once the ongoing national elections which is being called the biggest exercise in democracy in the world, throws up a winner in May of this year.

The Morgan Stanley (NYSE:MS) analyst indicated that the best case scenario for the investment community in India would be for a decisive win for the opposition National Democratic Alliance. This would mean that the alliance of political parties led by the rightist BJP would secure the simple majority of 272 seats in the central legislature called Loksabha.

In the event of this scenario playing out, the analysts at Morgan Stanley (NYSE:MS) feel that the policy paralysis that seems to have set in on the Indian economy would finally be reversed and the new Government would be able to kick start a series of financial and sector based policy reforms to fix the current lack of investor confidence in the economy.

If this scenario does play out, it would mean that the economy growth rate would be revived with the investor community coming back with much needed foreign investments to speed up the markets. A strong coalition in place also means the internal consumption rates in the country would also get a fillip, as also the ramp up in the export sector. The revival of these three key arms of the economy is expected to bring back the country’s GDP growth rates to the respectable 6.5 to 7 percent mark by fiscal year 2016.

The analysts at Morgan Stanley (NYSE:MS) went on to point out that in the worst case scenario, no single political dispensation would be able to get a clear majority, and in that event the resultant collation Government would be fractured and weak. This they predict would lead to further investment reversal from the country and might even end up with rating agencies downgrading the Country.