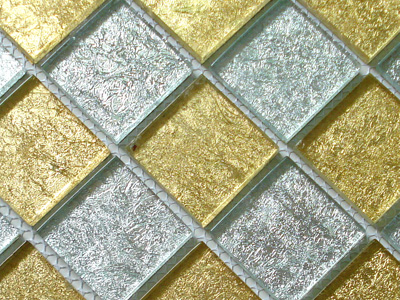 Dallas, Texas 07/31/2013 (Financialstrend) – During the last trading session, the stock of the Mosaic Co (NYSE:MOS) has acquired the position of top decliner in the S&P 500. The stock of the company was at – 17.28% which was plunged by 17.3%. Mosaic Co is the company that is involved in the production of potash and phosphate crop nutrients. This decline in the stock was resulted as the company was put under the pressure after the announcement of Uralkali URALL, one of the Russian producers. Uralkali URALL said that the prices of potash could fall down to $ 300 by the end of the year.

Mosaic Co is holding the belief on the future of Canpotex Limited. However, the company announced that it is not going to consider for the changes in marketing strategies for now since it is too early to go for it. The Financial Officer of Mosaic Co, Larry Stranghoener has told that the owners of the following companies: Canpotex Limited, Agrium Inc and Mosaic Co would be discussing the next steps to be taking after a clear idea on how the Uralkali URALL is going to operate is known.

Also, the stock of Mosaic Co was decreased to neutral at the Atlantic Equities and it was heard that the stocks defended at the Stifel. The shares of Mosaic Co were trading between the values of $ 39.95 and $43.74 during the last trading session with the average trading volume being 4.01 million shares.