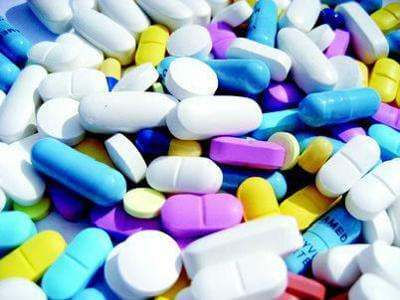 For the 12 months ending March 31, 2015, Memantine generated sales of about $1.4 billion according to data compiled by IMS health.  Mylan NV (NASDAQ:MYL) expects improved sales having been issued with 180 days of shared generic drug marketing exclusivity.

Mylan NV (NASDAQ:MYL) has 270 Abbreviated New Drug Applications pending FDA approval which if approved could add $107.2 billion in terms of annual brand sales. The pharmaceutical company could generate up to $33.3 billion in annual brand sales from forty-seven of the ANDA’s which are potential first-to-file opportunities.

Separately consumer advocacy groups are urging the Federal Trade Commission to block Teva Pharmaceutical Industries Ltd (ADR) (NYSE:TEVA) hostile takeover bid for Mylan. The groups argue that such a merger would result in higher drug prices as well as reduced manufacturing capabilities.  There are also fears of a potential derailment in research and development activities in the generic drugs industry.

Teva has tabled a $40 billion acquisition bid that Mylan has vehemently opposed arguing that such a merger would raise many antitrust concerns. Mylan NV (NASDAQ:MYL) executive chairman Robert Coury fears that a potential merger would force the combined company to divest unnecessary valuable medicines something they are not ready to do.

Mylan NV (NASDAQ:MYL) CEO also argues that such a merger would only serve to eliminate the only major generic’s company in the space that is not driven by any branded business interests. A Teva-Mylan combined company would control approximately 25% of the generic market.

Teva on its part maintains that any required divestitures should sail through without any regulatory pressure. The pharmaceutical giant also argues that the combined platform would be of great benefit to customers in terms of efficiency.