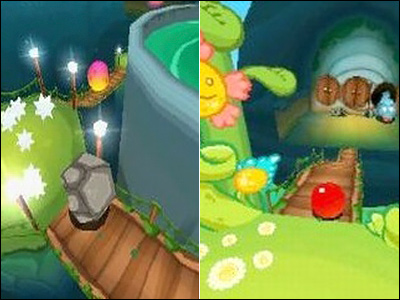 On September 18, 2013 the company announced the opening of its Research & Development facilities located in East Bridgewater Massachusetts, Boston. The R&D facility has been setup as part of planned east coast expansion. Philip Foley, Vice President and head of R&D operations for the company, announced about the rapid growth of R&D team at NanoTech Entertainment, Inc. (OTCMKTS:NTEK) including hiring of 15 new employees to expand the development team and support infrastructure. Philip also mentioned about ground breaking mobile and tablet apps developed by his team and their readiness to hit the market in near future.

Ted Campbell, Director at the company, mentioned about continuing expansion with the opening of an warehouse and distribution center at the east coast alongside upcoming shipments of several new consumer products.

The company also announced about hosting the first ever live streaming event for one of world’s most popular band Metallica, on Tuesday, September 17, 2013. The NanoFlix Network provided the stream to various communication channels including PCs, phones, tablets and TVs. Philip said that given the diverse fan base of the band, this was and breakthrough opportunity to exhibit our proprietary streaming infrastructure.