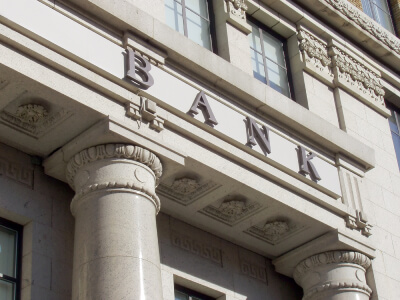 Dallas, Texas 08/07/2014 (FINANCIALSTRENDS) – According to recent Bloomberg news report, National Bank of Greece (ADR) (NYSE:NBG) buy-out unit, is waiting to be lapped through a consortium of leading banker-investors. The line-up includes – Goldman Sachs Group Inc. (NYSE:GS) as well as Deutsche Bank Ag (NYSE:DB), as part of their private equity units. The talks of the deal are yet in private domain, but are expected to be finalized at the earliest. Such a deal would cost both Goldman Sachs and Deutsche Bank a total of $506 million through the acquisition of the NBGI Private Equity Ltd.

However, the poor performance of the Private Equity arm of National Bank which both Goldman Sachs and Deutsche Bank hope to gain control of has led to its current sale-status by NBG. This buyout unit as per latest reports dated April, reported underperformance in comparison to competing buy-out units. The performance was so lacklustre that nearly 10 of the 11 funds NBGI showed loss.

As Eurozone moves forward on economic crisis and recovery processes, the Grecian national bank which triggered the crisis is in preparation stage for the turn around. It has been phasing out and selling off assets which are not allowing financial gains and the most attractive of this sale-lot currently appears to be the private equity wing.

National Bank of Greece now needs to prepare for regulatory stress tests as part of the rehabilitation process.

National Bank of Greece (ADR) (NYSE:NBG) has begun to sell-off is assets to ensure that the capital position remains stable to pass through the European stress tests.

As NBG, which was bailed out by rescue fund Hellenic Financial Stability Fund looks to shed non-performing assets of the likes of NBGI are great avenues for dollar-rich ventures such as Goldman Sachs and Deutsche Bank.