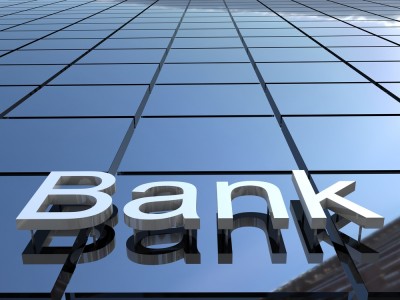 Dallas, Texas 07/17/2015 (Financialstrend) – Banks in Greece reopen on Monday after weeks of closure and uncertainty over the country’s financial sector that has been in turmoil. The country economy has been frozen to 60 euros a day with international businesses being unable to send goods to the country willingly or unwillingly. When the banks open on Monday, all eyes will be on the National Bank of Greece (ADR) (NYSE:NBG), which has over the years been used to judge the country’s economy.

The reopening of the banks follows the decision by the European Central Bank to increase the cap on emergency funding that Greek lenders can draw to 900 million euros. Investors will want to see how shares get priced in the country when the markets open on Monday.  Should shares of National Bank of Greece (ADR) (NYSE:NBG) rally, then it would be an indication that the recovery period is on track.

However, there is still some wave of skepticism in the air on how the country will pick itself going forward, after weeks of total shutdown. It is also unclear whether the shutdown prevented a final run down of the banks in the country. Investors will want to see if the reopening of the financial sector will lead to a rundown of the remaining banks in a sector where National Bank of Greece (ADR) (NYSE:NBG) is a key player.

A leaked IMF study suggests that Greece might need more cash than the European Union is willing to offer if the country’s economy is to get back to its feet. The leaked study shows that the European countries might have to give Greece a 30-year grace period for it to service all its debts.

TheStreet currently rates National Bank of Greece (ADR) (NYSE:NBG) stock as a sell having raised concerns over the banks feeble growth in its earnings per share as well as deteriorating net income.  The bank currently operates on a weak operating cash flow a problem compounded by a decline in its net income