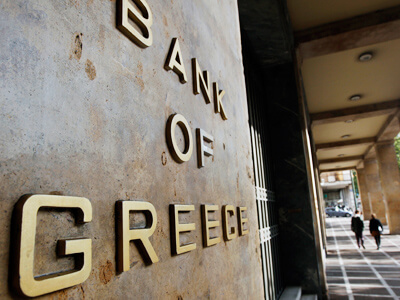 Political uncertainty in Greece pressured not only the country’s Bank and other stocks but Eurozone at large. Greece’s parliament failed yet another time to elect a new president. Stock markets in Athens as well as in neighboring Spain and Italy reported losses.

The country will now vote for a special election on January 25, 2014. The election will see faceoff between the two opposing parties. The Syriza Party and its head Alexis Tsipras are emerging as anti-austerity group. Tsipras could put an end to austerity practices if voted to power.

The new government could also hinder opportunistic moves by the European Central Bank to boost bulk buying Eurozone government bonds. However, people close to Tsipras identifies him more of a practical person who will renegotiate the $284 billion bailout with the country’s creditors.

Janet Henry, the chief European economist at HSBC Bank, mentioned that Syriza-led government looks to win the poll. While Tsipras has affirmed to keep Greece in the euro, any delays in renegotiation could raise concerns about the country’s continued euro membership.

Dimitris Drakopoulos, an economist at Nomura, anticipates that Syriza-led government would try to strike out some form of arrangement with creditors to make payments on maturing bonds.

However, Mr. Tsipras’ arrival to power could be worrisome for Italy, which significantly depends on bond investors for its debt obligations.

Analysts also pointed out at the extended maturities and reduced interest rates on Greece’s debt, which is largely owned by European governments. This is likely to prevent Tsipras from taking any unilateral decision.