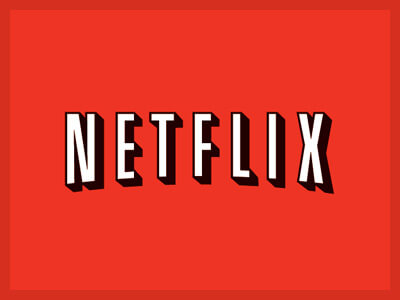 Icahn had cashed in &  realized capital-gains of 457% on Netflix, Inc (NASDAQ:NFLX) stock when he had  made that sale. Icahn had bought this stock at the average price of $58, approximately  14 months ago. That particular sale resulted in the biggest  dip Netflix, Inc (NASDAQ:NFLX) had experienced over the last one year. The primary reason that caused Netflix, Inc (NASDAQ:NFLX) to plunge  was the news that Apple is now looking to enter  into the content-streaming space. Apple, is a  consumer favorite, and will tentatively be partnering  with Comcast to permit Apple TV users to now stream content that is delivered by the cable­ networking company on a priority bandwidth.

This would now give Apple the set-top box users access to much better streaming-speeds for all the digital content that they have now stored in the cloud, without actually clogging the networks. Netflix, Inc (NASDAQ:NFLX) has been in almost a continuous battle with  the ISP’s over net neutrality. In a certain  recent case, Verizon Communications  had challenged net-neutrality guidelines that were given by the FCC. The court’s decision had gone against the FCC &  in favor of the ISPs, allowing the ISP’s  to charge the content providers based on the actual amount of bandwidth that has been consumed to service the needs.