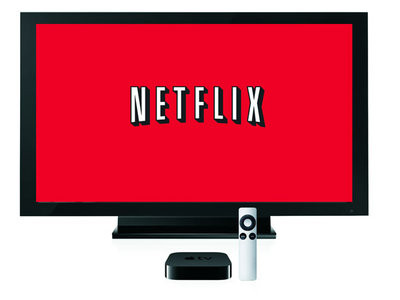 Dallas, Texas 10/15/2013 (Financialstrend) – Netflix, Inc. (NASDAQ:NFLX) the $18.8 billion market capitalized music and video content development and distribution company has been on a deal making spree over the past couple of weeks.

On October 15, it was announced that Netflix has tied up with Japanese studio major Sony to further expand its product portfolio. As per the early details available, the deal is structured around Netflix developing new series of original content. The new content will have its design based on a psychological thriller. It will be produced in association with Sony and will be offered to end customers in a streaming video business model. Netflix management believes that this deal will open up new avenues for the streaming content developer to strike similar network agreements with other bigger studios across the globe. Analysts believe it is a win-win situation for both the participants of this deal. Share price of Netflix is expected to appreciate further for a second successive day of trading.

In fact, stock of Netflix had jumped up by close to 7.9% during trading hours on October 14. The shares had rallied hard in the backdrop of Netflix announcement that it would tie up with Nokia to offer free service to U.K buyers of newly launched Nokia Lumia Windows smart phones. As per the details available, the deal will allow Netflix to offer close to one year free subscription to Vodofone subscribers who opt to buy Nokia Lumia phones. Netflix is banking on retaining the large subscriber base it is expected to garner over the next few months via Nokia smart phone sales and convert them to paying customers.

Share holders who bought into Netflix 12 months back are sitting on appreciation of close to 394% in the value of the stock. The share price for Netflix is hovering around $324 as of close of business on October 14