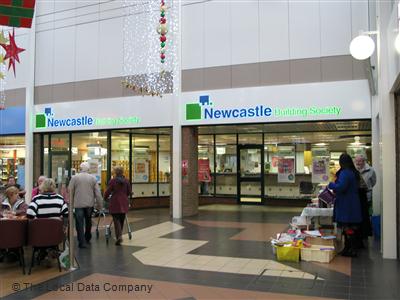 Dallas, Texas 10/02/2013 (Financialstrend) – Newcastle Investment Corp. (NYSE:NCT) has announced on September 27, the decision of its Board of Directors to spin off all its media assets into a separate entity called “New Media Investment Group”. The firm hopes to hive this subsidiary as a publicly traded company with its focus on acquiring and managing local media assets. As part of the business plan for the new entity, a major effort would be expended on generating online advertising revenue and streamlining its digital marketing business.

NCT’s current media assets like partly owned GateHouse Media, Inc.  and fully owned Local Media Group, Inc. will be moved under the proposed new company. The tentative date for completing this spin off exercise has been set as early 2014. As part of the spin off exercise new shares representing their stake in New Media will be issued to its investors.

In a related development, on the same day GateHouse Media sought to protect itself from going bankrupt by commencing “voluntary chapter 11 proceedings” under the United States Bankruptcy Code in the Court for the District of Delaware. The filings include a revival and reorganization plan for the struggling group. Newcastle will hand hold the entire exercise in its role of sponsor.

On completion of the restricting exercise as per the provisions of the court approved Plan, the newly created “New Media Investment group” will own the reorganized GateHouse and Local Media. The spin-off completion is predicated by the go ahead to be given by the Bankruptcy Court to the restructuring plan and the completion of the process to list the new company on NYSE.

NCT has a market cap of $1.46 billion with close to 259 million shares outstanding. It had recorded annual sales of $328 million with a income of $387 million over a trailing 12 month period.