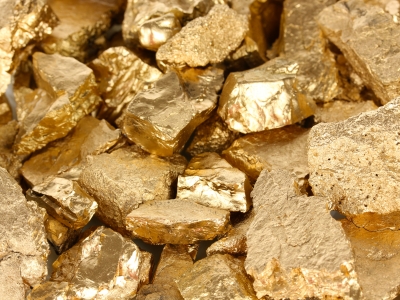 Dallas, Texas 11/13/2013 (Financialstrend) – Recently, the Newmont Mining Corp (NYSE:NEM) has announced its report of 3rd quarter. And in the report it was mentioned that, the company has managed to achieve an 11% rise in profits, despite of a year over year revenue fall because the copper and gold miner cut their costs. However the adjusted earnings of the company were lower. The profits earned by the company managed to beat the analysts’ estimates.

Net income of the company:

Newmont Mining Corp (NYSE:NEM) reported a net income of 82 cents per share or $408 million, which is high as compared to the net income of 74 cents per share or $367 million for the same period a year ago. Adjusted earnings of the company without including one-time items were 46 cents a share as compared to 86 cents reported in the previous year’s quarter, while the analyst’s expectation on an average was 32 cents per share. The report of the 3rd quarter of last year mentioned that the sale of the company has decreased to $1.983 billion which was very much less as compared to $2.480 billion: the expectations of Wall Street

Gary Goldberg, who is a Chief Executive Officer and President of the Newmont Mining Corp (NYSE:NEM), said that, the company has taken the efforts to improve the efficiency of it. In addition, the company’s management has also managed to decrease the overall spending of the company by $700 million during the year. The costs of the company came to $131 million which is lower as compared to third quarter report of previous year. Recently, the company has earned profits of $1.136 billion. The company has also announced about the opening of 2 new projects in Ghana and Nevada.