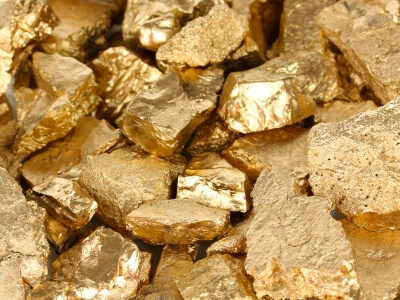 Dallas, Texas 08/19/2013 (Financialstrend) – It was noted that during the last trading session, the stock of Newmont Mining Corp (NYSE:NEM) had generated a profit of 6.18% and closed at the price of $ 31.94 for each share. For the day, the stock of Newmont Mining Corp opened at the price of $ 30.32 for each share which faced the oscillations between the prices of $ 30.22 and $ 32.10 during the intraday trading. A total number of around 12.37 million shares were traded for the day while the average trading volume of the company’s stock was remaining as 9.35 million shares for each day. For the 52-week period, the lowest price of the company’s stock is remaining as $ 26.43 for each share at present while the highest price of the stock is remaining at $ 57.93 for each share. At present, Newmont Mining Corp has a total number of 497.72 million shares outstanding in the market with the market capitalization value of about $ 15.90 billion.