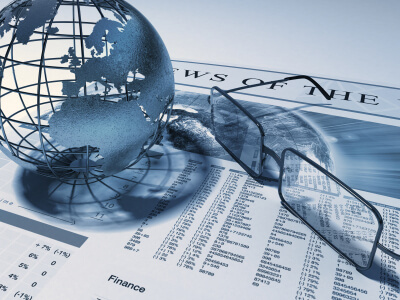 Former editor of News Corp (NASDAQ:NWSA) has been acquitted of phone-hacking charges thus ending a case that spanned almost a decade.

A London Jury acquitted Neil Wallis on Wednesday, just a few days before the fourth anniversary of the scandal. Wallis was an editor in the company’s UK division when the incident occurred. He is now the deputy editor of News of the World. The case was brought up after a discovery that News Corp journalists had hacked into a phone belonging to a young girl who had been murdered.

Wallis was among a few other journalists who had been charged in the case, but he was the last one to face the charges. While outside the court on Wednesday, he told reporters that he was happy to finally walk out a free man four years after he was arrested.

News Corp’s UK division was covered by a dark cloud of criminal accusations in 2011. The allegations ignited Judicial and criminal probes in the firm. News Corp. Chairman Rupert had to shut down the News of the World to contain the scandal. It was the UK’s most popular newspaper at the time. Andy Coulson was the only editor from the media house to be sentenced by the Jury. The other seven individuals pleaded guilty. Wallis described the accusations as an initiative that was politically incited by the police.

Rebekah Brooks was also acquitted by a jury in 2014. She is News Corp (NASDAQ:NWSA).’s CEO of the UK division and was the highest-profile defendant in the case. 29 other journalists had been accused on charges related to the hacking case. They allegedly bribed public officials thus triggering the phone-hacking charges at the firm.

It has been almost ten years since reporter Clive Goodman, and private investigator Glenn Mulcaire were imprisoned for hacking phones that belong to the royalty. Mark Lewis, a lawyer a lawyer representing the Murdered girl’s family harshly claimed that the long case should be enough to educate journalists. He pointed out how the company threw its workers under the bus to shield itself.