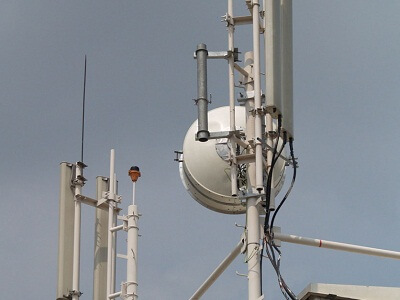 Dallas, Texas 05/21/2014 (FINANCIALSTRENDS) – NII Holdings Inc (NASDAQ:NIHD), the telcom company that operates in the Latin American region under Nextel branding , saw the company’s net losses grow in the Q1 despite significant growth in the 3G subscriber numbers. The company recorded a net-loss of $376M in Q1, in comparison to $208M in the Q1 of 2013, said the company in its results release. In the meantime, the company’s revenues also continued to drop 27.1% in the quarter to $970M. The company’s total subscribers dropped by 52,000 in the 12-months right through March, as the very strong drops in iDEN subscribers was partially-offset by the more than 5-fold rise in the 3G subscribers to 2.34mn.

It saw a subscriber growth of 6.3% in Brazil as the 3G growth had more than offset the drops in iDEN users. But in Mexico the overall subscribers dropped 22.1% as a 1.46M boost in the 3G users was not enough to offset the drop in the iDEN-base. The company also saw its iDEN subscriber growth of 9.8 percent in Argentina, where it still has to launch its 3G offering. The operator has also suffered very significant negative effects due to the weakening of currencies in Latin America, recording the foreign exchange loss of $7.2M in the Q1 2014 in comparison to the gains of $23.2M in the 2013 Q1.

The turnaround yet to come

NII Holdings Inc (NASDAQ:NIHD) is now aiming to improve fiscal results in 2014 by stabilizing its operations in Mexico and by investing in the subscriber growth in Brazil, said Steve Shindler, the company’s chief executive officer. Focusing on the core markets in Brazil & Mexico and investing in the high-quality networks should now attract more customers as well as improve the long-term results, added the executive. Initially, the markets reacted very positively to the report but now it seems like it’s going to take some convincing to get investors to believe that the company will be able to make a successful turnaround.