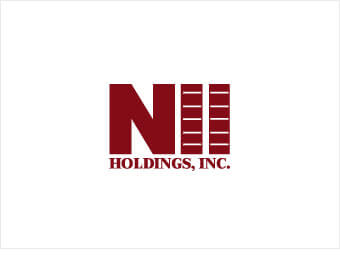 Dallas, Texas 08/19/2014 (FINANCIALSTRENDS) – NII Holdings Inc (NASDAQ:NIHD) announced that it has just concluded the sale of its Nextel unit, currently a Chilean subsidiary to an international finance group.

In a recent deal, the company which is US-based had sold its entire –equity stake-it held in Nextel to South America based Fucata. At the conclusion of the deal, the actual transaction was not revealed.

Fucata is a leading Argentine-media group, which includes Grupo Veintitres as well as a Britain-based Investment fund ISM capital, as well as the Optimum Advisors.

Fucata has taken over the reins of control of Nextel Chile as of Monday. The President will continue to be Estanislao Pena.

NII Holdings Inc. (NASDAQ:NIHD) has been in the middle of major financial crisis in recent times. It has in fact missed its interest payment just last week. The pressures have now resulted in the sell-off claim analysts.

Nextel is a leading brand in Latin America and has been under NII control now.

However, last week, the company failed to make a payment of 4118.8 million as part of its coupon payments. At last count, the company claimed that it had extended time of another 30 days to complete the disbursement.

NII Holdings Inc (NASDAQ:NIHD) is the midst of a major realignment on the financial aspects as it looks at different avenues to reorganize. As one of the best-known mobile-phone carriers in the industry, the company has been considering debt swaps as well as equity bond exchanges to reorganize the company.

Since 2012, Nextel Chile has been offering cell phone as well as mobile broadband services in the range of 60 MHz of AWS spectrum. The network is known to provide coverage to over 260,000 subscribers thus far.