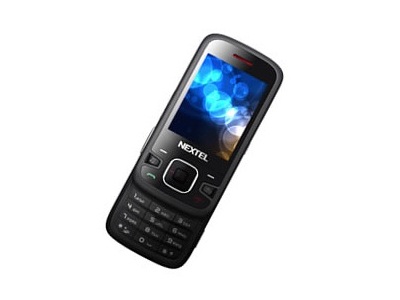 Dallas, Texas 10/10/2013 (Financialstrend) – September has been a month in which the Brazilan wireless communication provider NII Holdings Inc (NASDAQ:NIHD) has been in the news for the deals it is making. At the beginning of September the $1.01 billion market cap company was involved in an $811 million deal with American Tower (ATM). The deal involved selling/ lease back agreement as per which 2,790 towers in Brazil and an additional 1,666 towers spread across the Mexican telecom regions would be sold to ATM. The term of this agreement would run till 2025 with both companies retaining the options to renew the contract.  Post this deal the stock of NIHD had appreciated by 1.4%.

In the last week of September the stock of this telecom provider shot into limelight again thanks to Virgin Mobiles launch of telecom services in Mexico. With this new entrant the telecom market in Mexico will get crowded with the existence of dominant players like America Movil which is owned and operated by Carlos Slim. NII Holdings also offers mobile services in Mexico and will have a role to play as the telecom market gets mature.

In context is the recent reforms brought in by the Mexican government in the telecom space. It has legislated to create a independent regulator. In order to avoid monopolies, the government has also limited the market share of individual carriers not to exceed 50% of the total market. With this clause coming into effect many industry watchers believe that America Movil will be forced to hive off part of its business since it has market share of around 75% in Mexico.It is this coming churn and expected consolidation of the telecom players in Mexico that investors of IHD would be hoping to leverage and sell their own shares in the company to highest bidder.