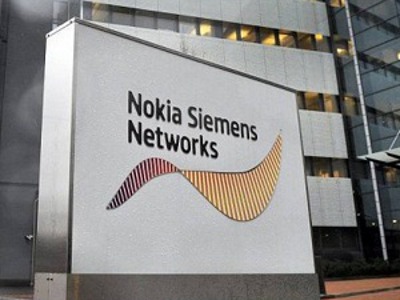 Dallas, Texas 07/15/2013 (Financialstrend) – Last Thursday, Nokia Corporation (ADR) (NYSE:NOK) announced its release of a new flagship Smartphone Nokia Lumia 1020 with improved camera features to increase its market share. The release has been scheduled for July 26, 2013. In a report from Reuters Nokia also revealed the release of the Smartphone with 41-megapixel camera. In June, images of Nokia EOS 41MP Smartphone spread through the internet world which shows the model to be equipped with Carl Zeiss lens, Xenon flash and a PureView camera. Thus, the new one will be very useful for photography and this feature may increase the company’s position relative to its competitors such as Samsung Electronics Co., Ltd. and Apple, Inc. (NASDAQ:AAPL).

With a two year contract, the price of flagship Smartphone Nokia Lumia 1020 will be $299. From July 16, through the website of AT&T Inc (NYSE:T) consumers who are interested in buying the phone can place a pre-order. An analyst of Swedbank AB published a report in which the stocks of Nokia Corporation (ADR) (NYSE:NOK) were downgraded to “neutral” from a “buy” rating. The company which was once in the top of mobile phones is now facing various problems, however it is taking many steps to overcome those problems.

Nokia Corporation (ADR) (NYSE:NOK) shares currently trading at $4.14, down by 0.24%. During the day, the stock is fluctuating between a low intraday price of $4.08 and a high intraday price of $4.16 per share. The stock currently has a 52-week low of $1.63 and a 52-week high of $4.90 per share. Nokia currently has a market cap of $15.50 billion with around 3.74 billion outstanding shares in the market and institutional ownership of 13 percent of its total equity capital. The stock witnessed active trading of around 22.48 million shares on Friday, while the average level of trading activity for the stock is 30.38 million shares per day.