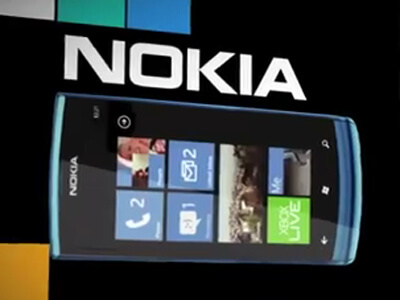 Dallas, Texas 03/11/2014 (FINANCIALSTRENDS) – Nokia Corporation (ADR)(NYSE:NOK) is going all-out on its campaign, which will see the last of the mobile phone launches for this erstwhile mobile handset czar.  At the beginning of the mobile revolution, in the early 1990s, Nokia was never far from success, given the wide-range of technical advances it held as well as the focused and target consumer it served. However, it’s part failure in expanding its consumer base as well as next generation of technology on its handsets did see this company face a downward slide, despite the change in leadership and flagship products.

The run of this iconic company finally met its end with another US technology icon acquiring its robust mobile handset platform to bolster its unsuccessful platform. Microsoft Corp was the giant which chose to partner Nokia Corporation (ADR)(NYSE:NOK) given the long term loyalty and peer equality both these companies held, besides the CEO, who was an ex-Microsoft employee.

However, the issue before Nokia now is the future of the three handsets it will launch. Surprisingly, these three are built on the Android platform and not the default Nokia operating system.

The dilemma before buyers and industry experts is, if these mobile hand sets are successful, how will Microsoft absorb these into its ecosystem.

It cannot be denied that, Nokia Corporation (ADR)(NYSE:NOK) was absorbed by Microsoft Corp for the sole purpose of turnaround it flagging Windows Phone OS. The lack of success Microsoft Corp had with its venture into the mobile handset market scene has been disastrous, if not pathetic. Time and again it has failed or aborted previous ventures. The bottom-line now for Microsoft will be the success of window Phone OS running on Nokia phones. Will Nokia be able to live up to the requirement will be answered with the market response to Nokia’s 3 new launches.