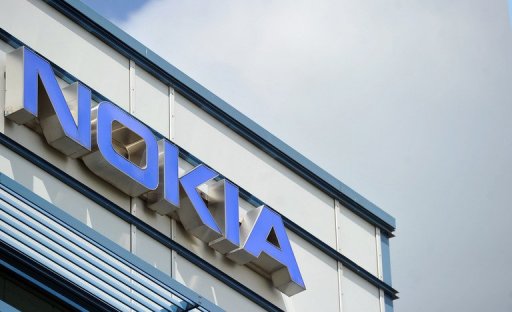 Nokia Oyj (NYSE:NOK) and Netia recently entered into a cable network deal for deploying its Unified Cable Access solution for increasing the capacity of its network. Nokia announced its association with the Polish regional telecommunication operator a few days ago. At first, Netia will target Krakow and Warsaw cities for deploying the first virtualized Distributed Access Architecture (vDAA) cable network in Europe.

In its announcement, Nokia said that the company’s Unified Cable Access solution delivers greater power savings and space. Based on a virtualized Distributed Access Architecture the cable network deal will ensure superior architectural flexibility as compared to the traditional DAAs. The telecommunication company from Poland will use the Unified Cable Access of Nokia for establishing a virtualized and distributed access so that it can support IPTV and Gigabit services running across long distances.

It will also enable the Netia engineers to move the functions of cable access layer in the hub and headend sites towards the access nodes sitting near the customers for eliminating legacy cable-specific hardware. As a result, the extension will reach new communities, increase the performance of the cable and ensure better internet experience to the users.

The president of the board, and general director at Netia, Andrzei Abramczuk said, “Nokia is the only vendor that can provide an innovative approach and solution that allowed us to achieve huge capacity gains and expand into new areas without augmenting the metro network we had in place.”

The Polish company will start deploying the Unified Cable Access solution of Nokia in Q4 2018. It will include Gainspeed Access Nodes and Gainspeed Access Controller. During this process, Netia will replace the analog optical transmission with 10Gbps Ethernet. In this way, Netia will establish all-IP architecture with the capability to backhaul and transmit digitized video across long distances. The cable deal network will reduce the power and space costs largely in the hub and increase the capacity, signal quality and reach of the network.